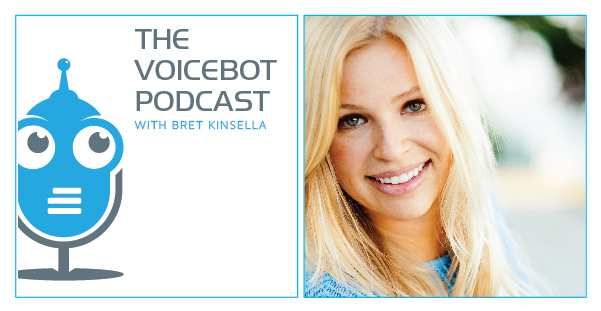 Lauren Kunze became CEO of Pandorabots in 2013. However, her involvement with the company goes back to 2002. As a teenager, she developed one of the first chatbots, Lauren bot, using the company’s technology. Lauren has had a front-row seat to the many phases of bot development and that comes with twenty years’ worth of insights. She graduated from Harvard with degrees in English and Neurobiology.

Pandorabots has over a quarter of a million registered developers on its platforms, has been used to create more than 300,000 chatbots, and has managed 75 billion conversational interactions. They also have the award-winning Kuki virtual human. This interview kicks off a new series in Voicebot Podcast around the rise of virtual humans. Let us know what you think on Twitter @bretkinsella.