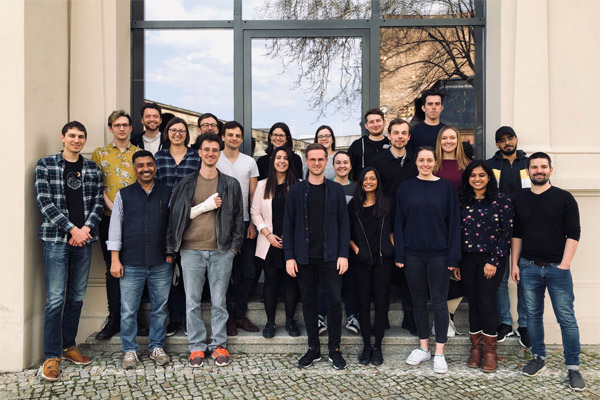 Rasa announced today it has raised $13 million in a Series A round of funding led by Accel, with participation from Basis Set Ventures, Open AI’s Greg Brockman, UiPath’s Daniel Dines, and Hashicorp’s Mitchell Hashimoto. The company is known for its open-source platform for third parties that allows users to design and manage their own conversational chatbots, using both text and voice.

Alexa Weidauer and Alan Nichols co-founded Rasa 2.5 years ago “when chatbot hype was at its peak.” Weidauer told TechCrunch that their original path to build chatbots stopped when they realized developer tools to make chatbots were not there. Rasa then became a company focusing on fixing shortcomings of chatbots. Weidauer commented,

What we do is more is address this as a mathematical, machine learning problem rather than one of language.

In practice, Rasa’s approach to addressing a machine learning problem manifests itself in building an open-source model that is developer friendly. Companies of all kinds use the model with unstructured information to train their bots. Rasa has created several open-source tools that can be used for free and also has a paid enterprise version with extra features, like more tools, customer support, testing and training tools, and production container deployment.

Regardless of the plan used, all of Rasa’s tools run on a company’s own training data, and the company is able to decide where they want to host their bots. This makes using Rasa much more appealing to companies who don’t want to work with organizations who might be competitors.

Rasa’s customers include thousands of developers using its free software, Adobe, Parallon, TalkSpace, Zurich, Allianz, Telekom, and UBS. Open-source features are exactly why Adobe chose to build its new AI assistant that helps users search through Adobe Stock, which has around 100 million images, on Rasa. Using Adobe Sensei allows users search through those millions of images with voice commands in addition to a GUI. Brett Butterfield, director of software development at Adobe said,

We wanted to give our users an AI assistant that lets them search with natural language commands. We looked at several online services, and, in the end, Rasa was the clear choice because we were able to host our own servers and protect our user’s data privacy. Being able to automate full conversations and the fact it is open source were key elements for us.

Venture capitalists are also attracted to Rasa for its open-source approach. Rasa has been able to build an open-source AI platform that has a very direct application in the enterprise. Andrei Brasoveanu, a partner at Accel said,

Automation is the next battleground for the enterprise, and while this is a very difficult space to win, especially for unstructured information like text and voice, we are confident Rasa has what it takes given their impressive adoption by developers. Existing solutions don’t let in-house developer teams control their own automation destiny. Rasa is applying commercial open source software solutions for AI environments similarly to what open source leaders such as Cloudera, Mulesoft, and Hashicorp have done for others.