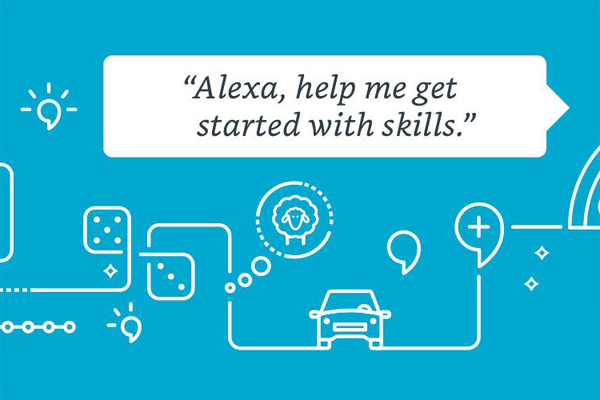 Amazon Alexa holds the largest smart speaker market share both in the U.S. and worldwide. In September 2018, Voicebot.ai found that Amazon’s installed base market share was 64.6%. Not only does Amazon lead in smart speaker market share, but it also overwhelming dominates in the number of voice applications offered. Just a week ago Amazon announced there were more than 70,000 Alexa skills worldwide. Amazon is well known for opening its platform to developers, creating a seemingly endless number of APIs to help developers and hosting annual skill development competitions with large cash prizes and publicity.

It can be daunting for new users to find skills that are useful to their lives just because of the sheer number of them that are available. Voicebot.ai created a list of 20 skills/features that new users will find helpful.

The adoption of voice assistants is moving quickly while new skills are being added at a torrid pace. At Voicebot.ai, we hope that this list helps users both new and old learn a bit more about Alexa.