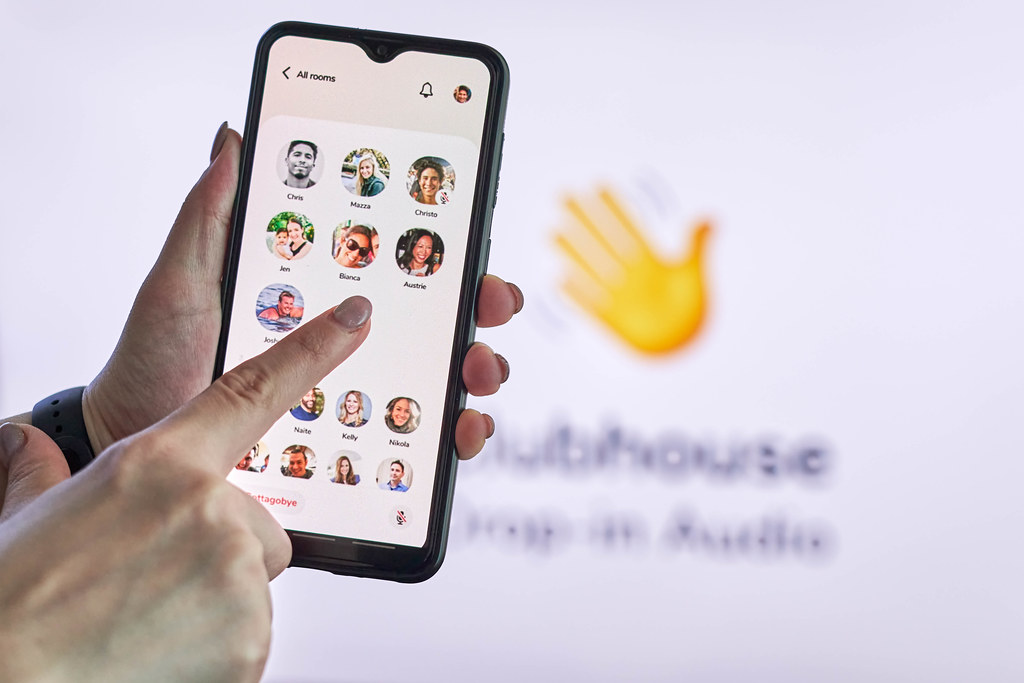 Clubhouse has unveiled the 50 finalists for its new Creator First program. The social audio shows and their producers will receive financial, technical, and promotional support over the next three months in what Clubhouse calls a Pilot Season starting next week. A smaller number will then be selected for longer-term, ongoing support. The Creator First program is Clubhouse’s first foray into creator-driven events supported by the platform, an increasingly popular approach to social audio.

Clubhouse opened the Creator First program for applications in March, promising comprehensive support to the people chosen for the program. Each creator will get $5,000 a month for the next three months, as well as the tech needed to ensure its quality. The company will also work with the producers to help develop the concept and its execution, including marketing and potential sponsorship. The 50 shows in the pilot season were selected from thousands of applicants, and include a global range of creators from the U.S., Canada, Argentina, Colombia, Japan, Indonesia and the UK. The topics and genres of the shows are just as broad, interactive game shows, concert series, cultural and historical discussions, multiple shows about hair, and even a psychic ability development show. You can see the full list of shows, which will begin running on May 10, Clubhouse’s blog.

“There’s so much work that goes into making a show successful – the creative brainstorming, the innovation or invention of a format, the social promotion and audience outreach – so we built this program to support new creators with tools and resources to help unlock their creativity on Clubhouse so that they can share it with the world,” Clubhouse wrote in its announcement. “With thousands of incredible submissions, we want to thank everyone who took the time to apply. We’ve been blown away by the depth and diversity of the ideas that the community has put forth and we look forward to future opportunities to work with even more creators as this program grows.”

Supporting and promoting shows is starting to become a common theme among Clubhouse’s many social audio rivals. Spotify has a very strong claim for that realm and acquired Locker Room, now renamed Greenroom, from Betty Labs explicitly for that purpose. It’s also the central strategy for Discord’s new Stage Channels feature and one that Facebook is pursuing early in its recently announced social audio slate of programs. All eyes, and ears, will be on Clubhouse as it rolls out its shows, thanks to its place as the most popular of the new social audio companies. That will help Clubhouse as it decides how best to pare down the shows to just a handful to support long-term.

“Narrowing down the list was the hardest part, but today we’re excited to introduce the shows that will participate in Pilot Season,” Clubhouse explained. “Pilot Season is a throwback idea from the entertainment industry with a modern Clubhouse spin. A process where we go from thousands of submissions to dozens of pilots, or proof of concept episodes, to a handful of ongoing series. Over the coming weeks, these selected finalists will be sharing their pilot episodes with everyone on Clubhouse.”