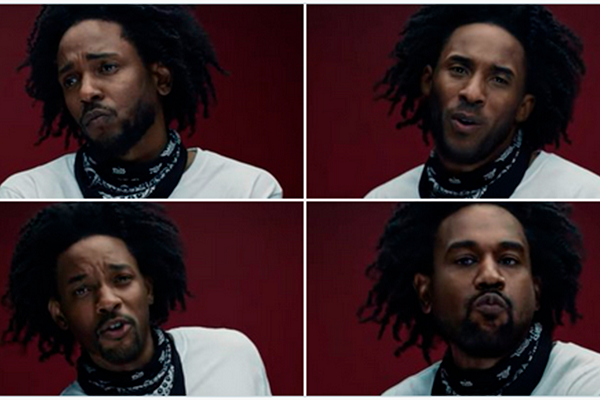 Synthetic media for video startup Deep Voodoo has raised $20 million in an investment led by Connect Ventures. “South Park” creators Trey Parker and Matt Stone formed Deep Voodoo to develop and produce deepfake visuals for videos, including the many faces artist Kendrick Lamar takes on in his video for “The Heart Part 5.”

Deep Voodoo had created synthetic media tools for face-swapping and other deepfake effects for videos since early 2020. Stone and Parker had begun exploring the technology for a planned film that the COVID-19 pandemic ended up suspending. The duo decided to start further fleshing out the synthetic media technology instead. Since then they’ve employed Deep Voodoo’s technology for their own “Sassy Justice” web series to digitally recreate and parody public figures like Mark Zuckerberg and Donald Trump. Lamar’s music video with the tech dbuted earlier this year.

“We stumbled upon this amazing technology and ended up recruiting the best deepfake artists in the world,” Matt Stone said. “We are psyched to share their brilliance with the Hollywood creative community.”