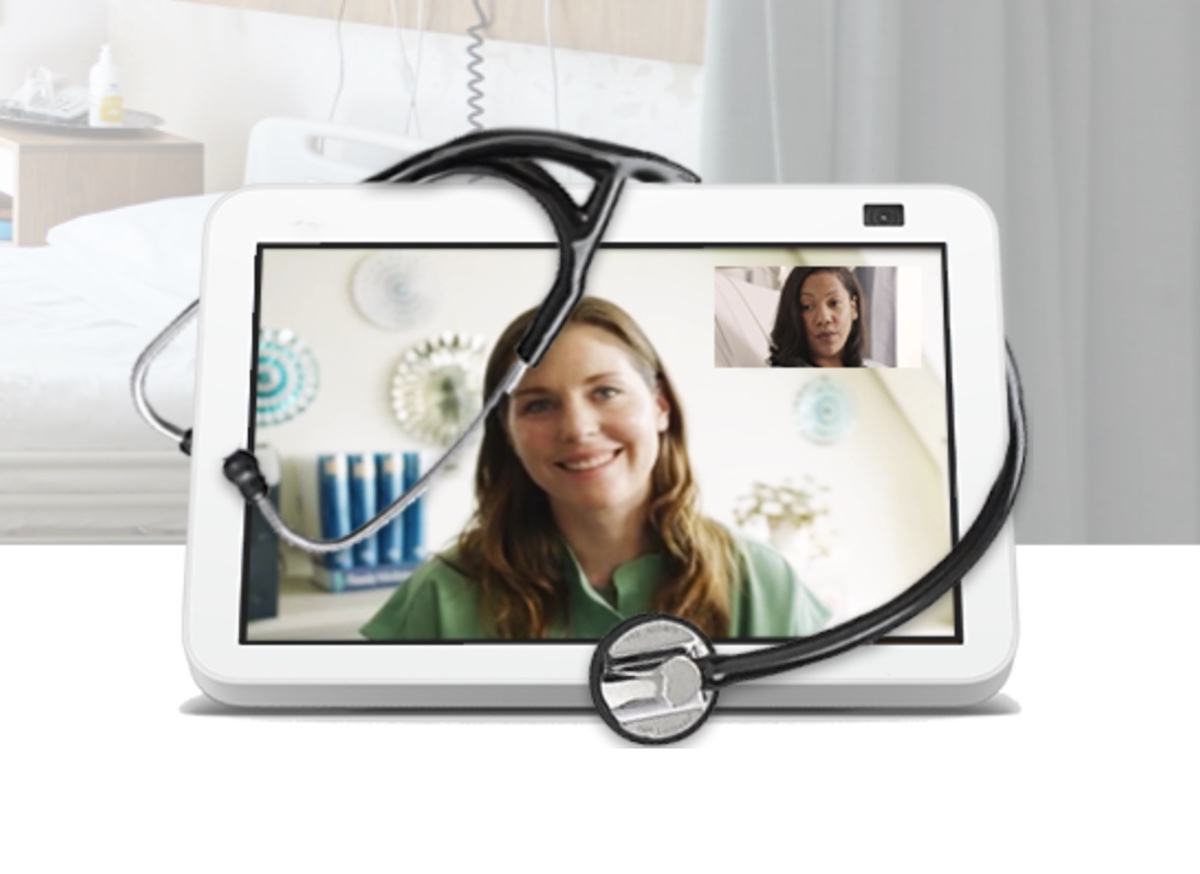 Editors note: This article was updated at 3:30 pm on December 6th to include a statement by Amazon and additional details about the scope of the change in policy.

“There was no advance warning, just the email today,” said a developer that created an Alexa skill with personal data governed under U.S. HIPAA guidelines. Amazon’s latest reshuffling of Alexa-related priorities has led the company to end what it calls 3P HIPAA-eligible skills. An Amazon spokesperson provided Voicebot with a statement saying: “We regularly review our experiences to ensure we are investing in services that will delight customers. We are continuing to invest heavily in developing healthcare experiences with first and third-party developers, including Alexa Smart Properties for Healthcare.”

The third-party developers referenced above refer to healthcare-related Alexa skills that do not collect “individually identifiable health information.” It is the personal healthcare information that causes some skills or other applications to fall under the guidelines of the U.S. Health Insurance Portability and Accountability Act (HIPAA). Though the law’s title references insurance, the guidelines apply more broadly to anyone that collects or stores personal health information. So, most healthcare-related skills developed by third parties in the U.S. will not be impacted by this change. Those that are impacted may still be eligible under Amazon’s Alexa Smart Properties for Healthcare program.

The Only HIPAA-Compliant Voice Assistant – RIP

Amazon first introduced its HIPAA-compliant feature for Alexa skills in a limited developer preview in April 2019. At the time, the leading general-purpose consumer voice assistant providers included Amazon, Apple, Google, Microsoft, and Samsung. Amazon was the only company offering a HIPAA-compliant option for third-party developers. That sole position in the market was never challenged by Alexa’s rivals, but cost-cutting initiatives are sometimes more ruthless than competitors.

The program launched with the announcement of skills for Atrium Health, Boston Children’s Hospital, Cigna, Express Scripts, Livongo, and Swedish Health Connect, which debuted that day. Three of the six are no longer listed in the Alexa skills store. Third-party developers, at the time, could apply to become selected for the program. As of next week, there will be no general purpose voice assistant that independent developers can use to build voice experiences if HIPAA-eligible data can be collected.

While Amazon is still investing in its third-party Alexa skill developer ecosystem, the sudden shuttering of 3P HIPAA skills brings back memories of Google’s June announcement about ending support for third-party conversational actions. That warning was well ahead of support discontinuation, but the implications were more severe. Google no longer supports third-party developers for Conversational Actions, its version of Alexa skills. Instead, the company is focused on its first-party, or internally developed, capabilities, along with smart home and media applications.

Amazon is doing something similar. It is not ending all HIPAA support. HIPAA-eligible skills can only be developed using support from first-party resources. The HIPAA Alexa skill feature is also now under the Alexa Smart Properties for Healthcare business unit. This model seems similar to other Smart Properties segments, such as hospitality.

The move also reflects Amazon’s Alexa investment reorientation around enterprise applications and segments that can deliver skill monetization. In the consumer segment, that category includes games and other skills that charge subscriptions. For enterprises, this is driven by some combination of subscription and usage charges.

It is worthwhile recognizing that the move isn’t solely around the lack of expected revenue in these segments. The move will also cut costs and reduce the risk of data privacy compromises. Amazon is taking these steps, in part, to reduce its risk profile and the costs associated with maintaining data privacy for some of the lightly used healthcare skills.

With that said, Amazon must believe that it can generate substantial revenue in healthcare when working directly with providers and that there is no meaningful path to monetization for skills developed by third parties. The reorientation of Alexa is in the early days. Expect more shakeups like this in the coming weeks.